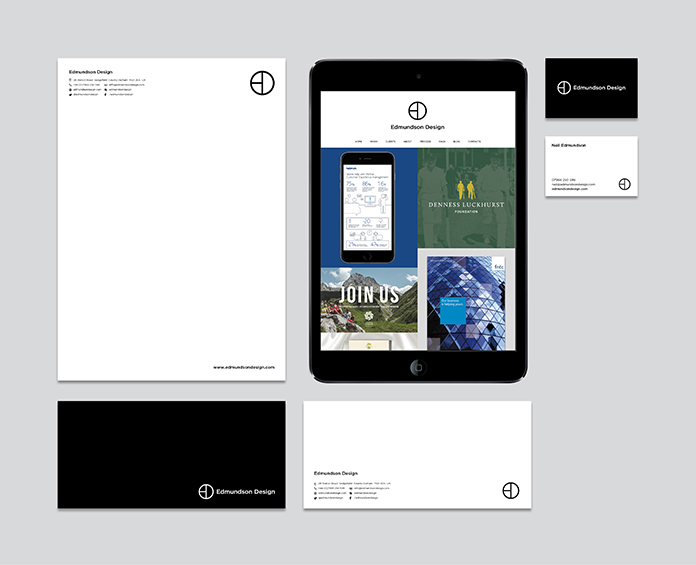 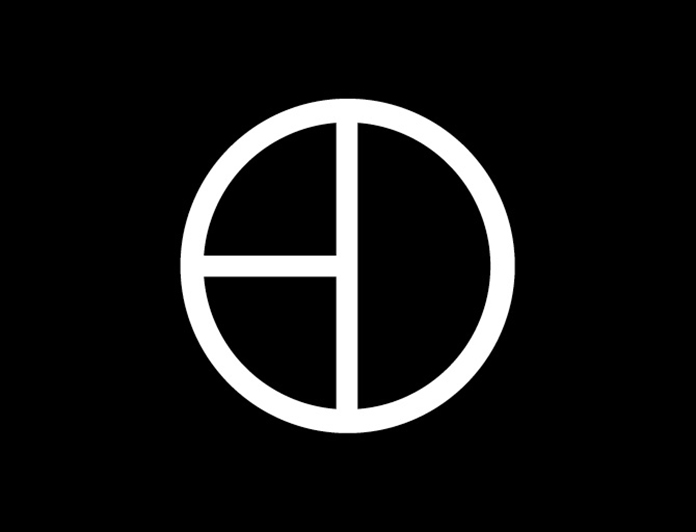 It’s been a while since I updated my own branding so I thought the time was right to have a bit of a change. I’m sure I speak for many other Graphic Designers in saying that branding yourself is not only one of the most crucial but also one of the trickiest job briefs you’re likely to work on.

There was nothing inherently wrong with my previous identity – outside of it seeming a little dated – but one thing I discovered was the need for variations on a logo, in order to cope with the different online mediums currently being employed. The old ED logo didn’t display too well with type to well I found in both portrait and landscape logos which was naturally always a little frustrating. So I decided what it needed was a modern, simplistic identity that would work well as a stand-alone icon, but in addition as a portrait and landscape logo too.

Working alone comes with it’s own unique challenges and can be pretty one dimensional at times. Having faith in your design route is essential, but to be sure the logo would be interpreted well, I asked a number of friends and colleagues for their opinions and was pleased that they agreed it was a strong identity and a move which felt right for Edmundson Design.

I’m pleased with the outcome, I hope you like it too.